0
You have 0 seminars in your cart
See all seminars 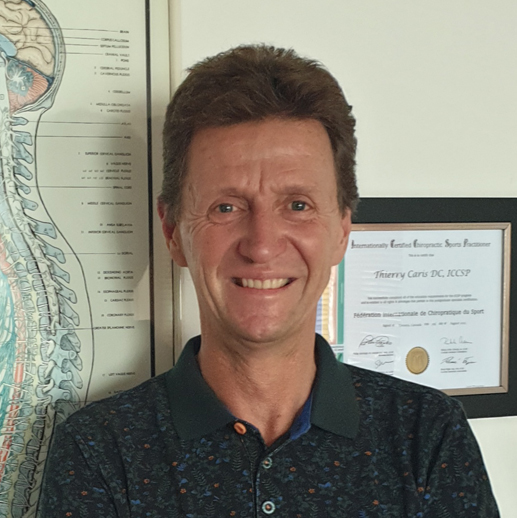 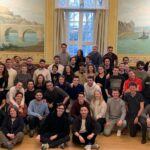 CERVICALS AND UPPER EXTREMITIES: 10th and 11th of december 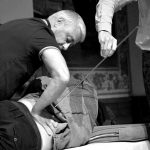 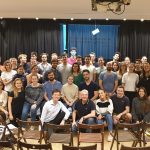 Thierry CARIS is the only Chiropractor in France to be GONSTEAD DILPOMATE, distinction awarded by Alex and John COX.

Dr CARIS has been a GONSTEAD teacher at IFEC (French European Chiropractic Institute) since 2012.

He has been giving Gonstead seminars since 2017.